Recent Mold Remediation Before & After Photos

Mold in Garage Workout Room in Bend, OR 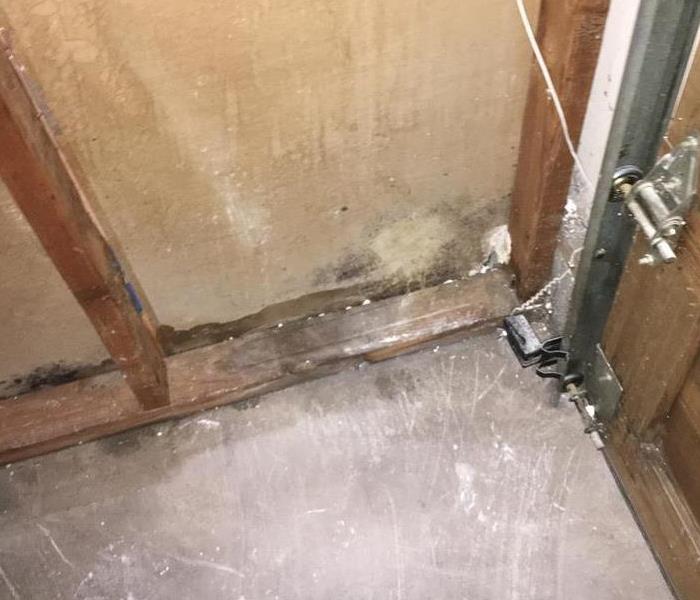 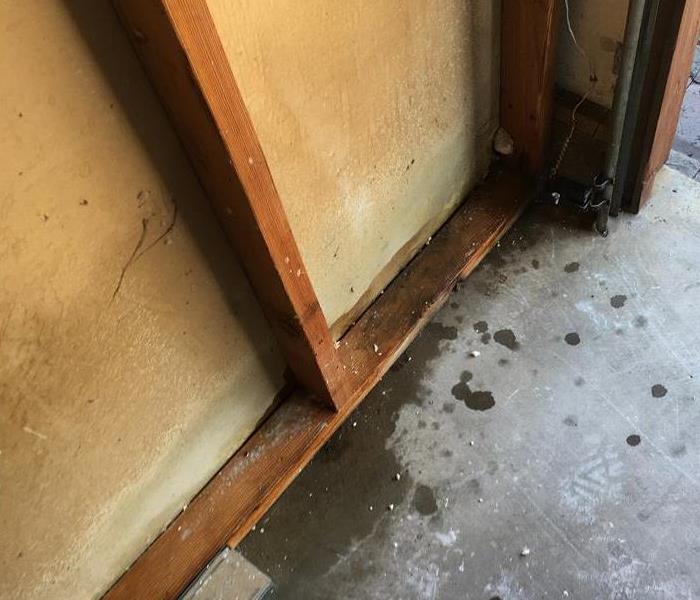 SERVPRO of Bend was called out to this home in Bend, Oregon after the homeowner had noticed a black growth on the interior garage drywall. The small room also w... READ MORE 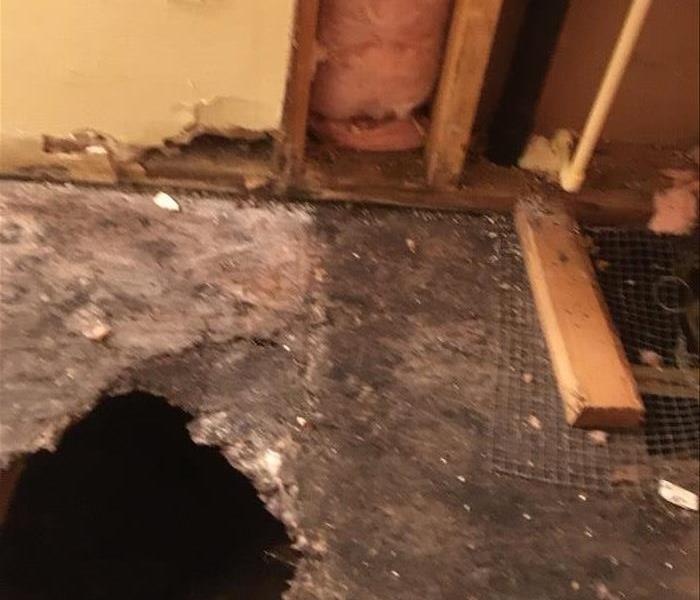 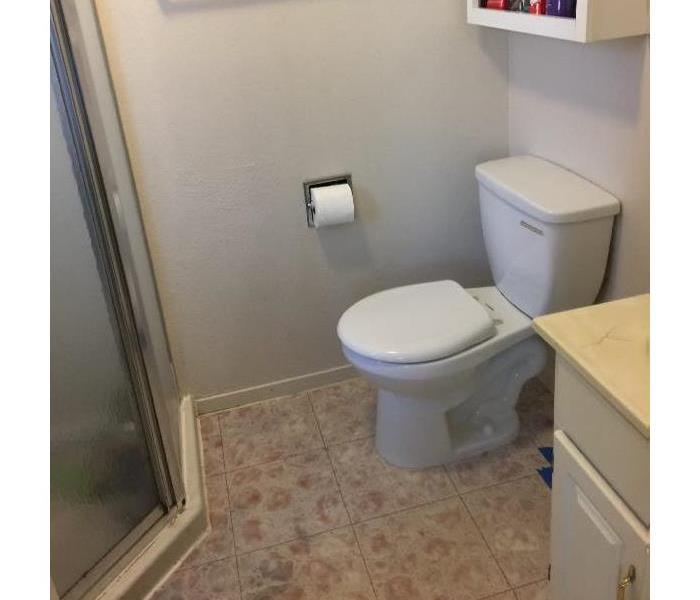 SERVPRO of Bend was called out to a home in Redmond, OR. The homeowner reported that the floor was "spongy" and the bathroom was smelling of mildew. SERVPRO of ... READ MORE 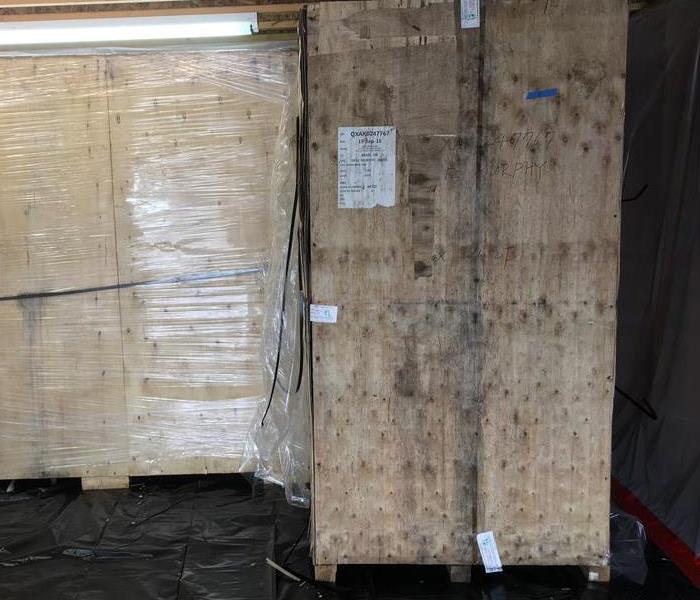 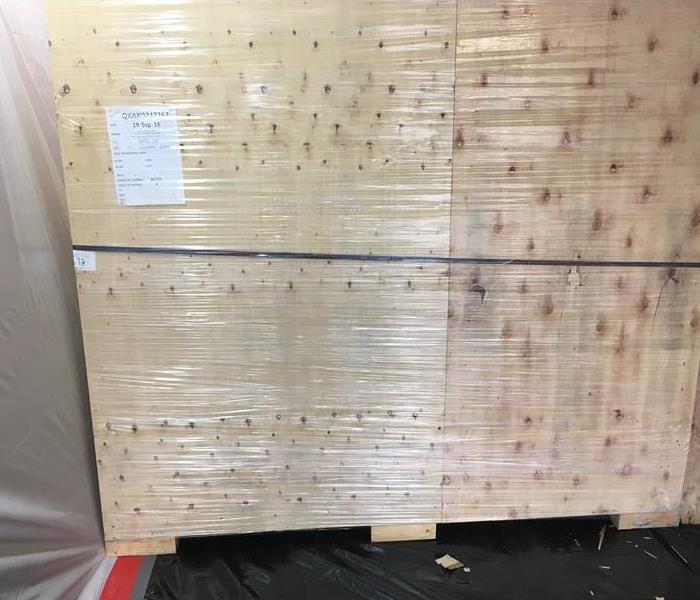 SERVPRO of Bend was called to clean shipping crates that had been exposed to the elements and then stored in a warm, humid environment for an extended amount of... READ MORE 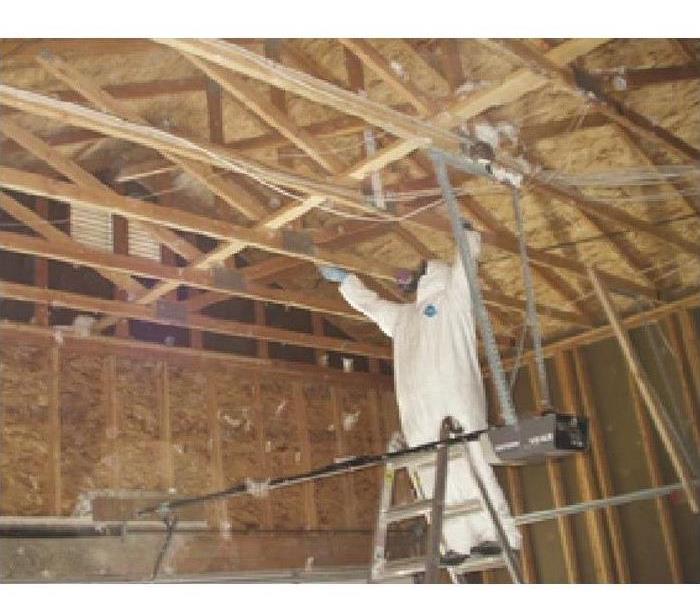 A commercial building in Bend suffered a water loss that went unnoticed for a few weeks. SERVPRO of Bend was able to call in an Industrial Hygienist to take air... READ MORE

Kitchen Mold Before and After 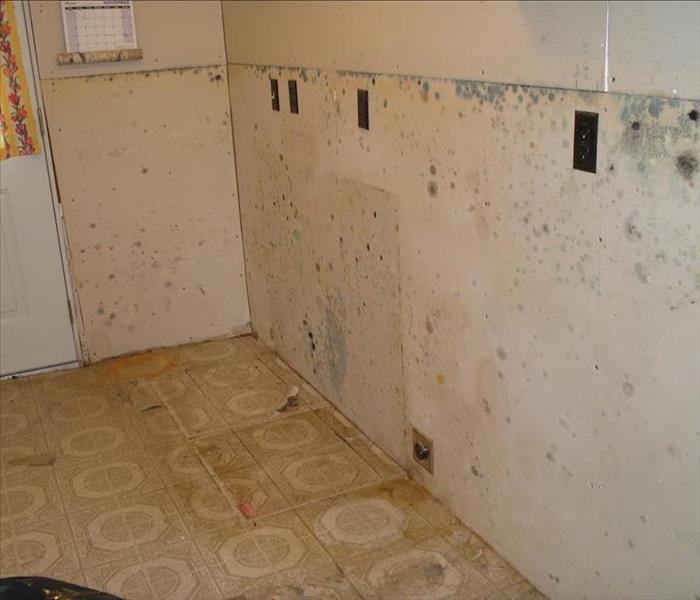 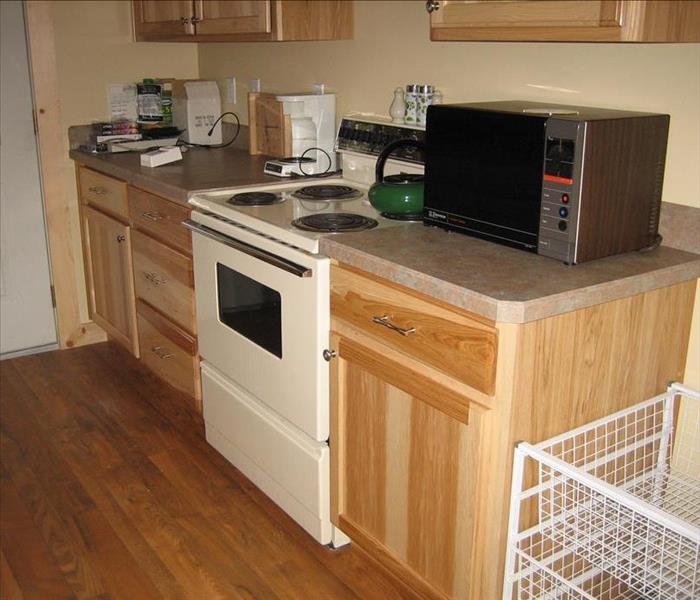 This small cabin in the woods suffered multiple broken pipes due to record freezing temperatures in the city of Gilchrist, located in southern Deschutes County.... READ MORE

Bedroom Mold Before and After 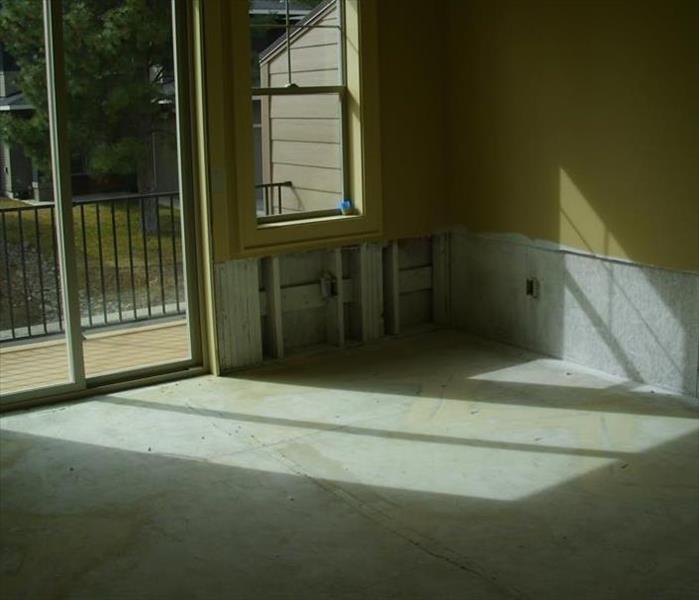 A new house in a prominent neighborhood in the Northwest Crossing neighborhood of Bend, OR was damaged by a broken pipe in the landscaping sprinkler system. Sin... READ MORE